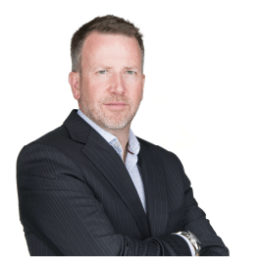 Robert Joyce is Chief Technology Officer for Nokia in Australia & New Zealand. He has 25+ years in Mobile
Telecommunications working for operators and vendors around the globe.

Prior to joining Nokia in October 2020, Robert was the Head of Radio Access Technologies for Qatar’s
Ooredoo Group and was responsible for overseeing the evolution of all ten of Ooredoo’s mobile networks
from 2G/3G towards 4G and more recently 5G.

Rob has published numerous academic papers on mobile communications and holds a PhD in “Self
Organising Heterogeneous Networks” from the University of Leeds, UK