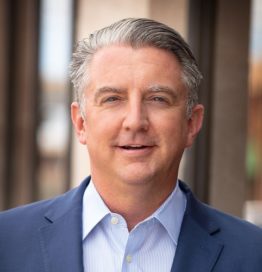 TJ Kennedy is one of the co-founders and principals of the Public Safety Network. He has had a 25-year career in wireless technology and public safety. Prior to the Public Safety Network, TJ was the President of the First Responder Network Authority, known as FirstNet, an independent government authority charged with creating the first ever financially self-sustaining broadband nationwide network for public safety. TJ led FirstNet from a start-up inside the United States government to become a $40 billion public-private partnership (PPP) that is governing a mission-critical 4G LTE network in all 50 US states, 5 territories and the District of Columbia. Prior to joining FirstNet, TJ was the President of Raytheon JPS Communications and led the Public Safety business at Raytheon Company. TJ received his B.S. from the University of Utah and his M.B.A. from Johns Hopkins University.