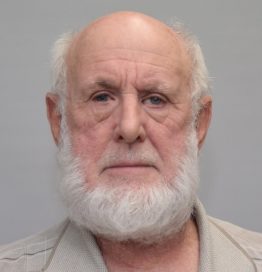 David Walker began his radio serviceman’s apprenticeship in 1967, in the old-fashioned way, having come from being a schoolboy and dabbling with various radios.  Progressively he gained his subsequent qualifications of Trade Certificate, Advanced Trade Certificate (Coms) and eventually NZCE (Telecoms).  During this academic time and subsequently he worked ‘hands on’ in the radiocommunications industry dealing with the land mobile service, repeaters and point-to-point services (on HF, VHF and UHF).  Along the way he obtained his Amateur Radio Certificate.  David has owned and operated his own business since 1992.